This project is funded by the Climate and Energy Fund within the research programme „Energieforschung“. 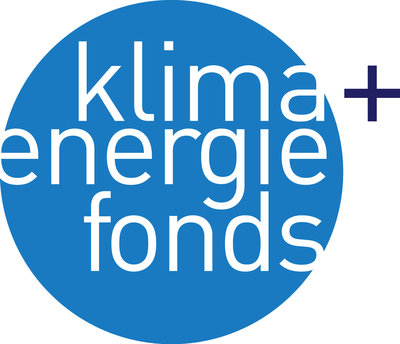 The integration of renewable energy and waste heat into Austrian heating grids has so far been difficult and uneconomical due to the high temperature level of these grids. Since the domestic heating grids have often grown over time, the same heating grid often supplies heat consumers who require different supply temperatures.

In the Brainy Heat Grids project, control strategies based on machine learning are developed, which make it possible to control various heat transfer stations centrally, so that mainly operating cases with a low return temperature occur in relevant grid areas. The machine learning approach implies that grid simulations with iterative solver solutions are carried out in advance with the aim of lowering the system temperature at relevant grid areas. By selecting relevant variable parameters and with the help of batch simulations, the number of operating cases to be calculated should be minimized so that application in practice is also possible.

Thanks to the new control strategies, both condensing boilers and renewable energies, such as solar thermal systems, which mainly feed into the return, can be operated more efficiently. Furthermore, the system temperature in the heating grid generally drops, which results in lower distribution losses.