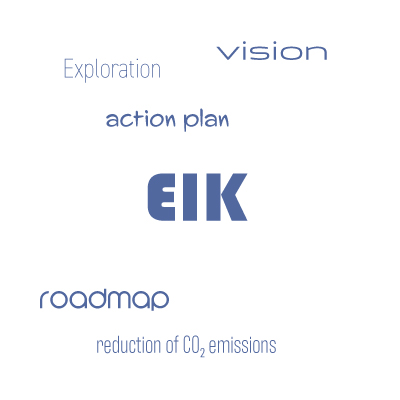 This project is funded by the Climate and Energy Fund within the research programme „SMART ENERGY DEMO – fit4set“.

A vision, a roadmap and an action plan for Klosterneuburg were developed in the project. The starting point was the analysis of the current situation and the assessment of the potential for increasing efficiency and producing energy from renewable energy sources.

Building on this, the possible long-term development was described: Which steps are necessary and to what extent to achieve an 80% reduction in CO2 emissions?

In order to be able to make quantitative statements, the basic parameters were estimated. These included the development of the population, the (foreseeable) technological developments in important areas such as construction technology and the automotive industry, the use of renewable energy sources, and the effects of raising awareness. These parameters were combined in a model calculation to form a development scenario. The findings and assessments were discussed with representatives of the municipality from politics and administration and options for implementation were agreed. Concepts, measures and experiences were discussed in workshops with stakeholders and experts from the fields of energy supply, craft and the transport sector.

Finally, the initial steps in project development were taken: the technical and economic feasibility of identified demonstration projects was examined, discussions about forming consortia were held and rough plans were drawn up.